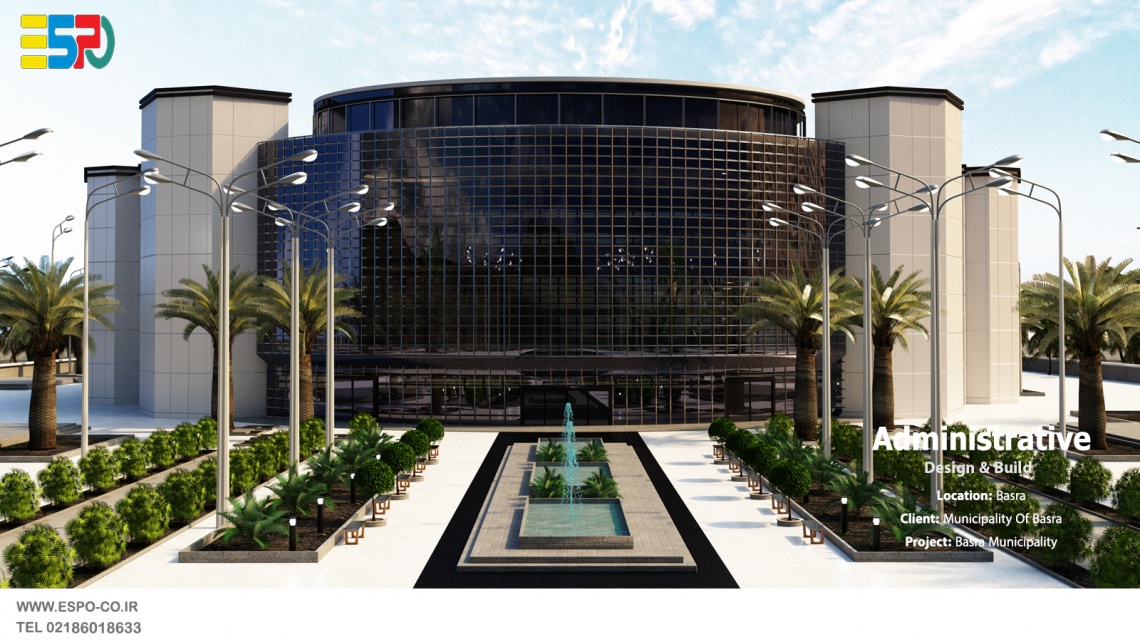 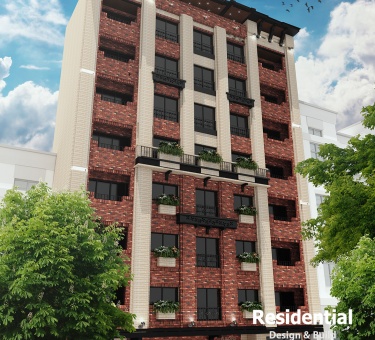 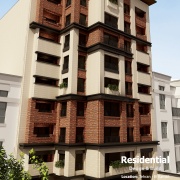 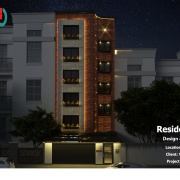 The facade of the building is one of the most important parts of a building that can communicate with the user and its audience at first sight. Therefore, facade design is one of the most important steps in designing a building and should be designed in a way that has no visual value. You should know that an attractive and quality design and execution in the appearance of your building can evoke a significant and memorable effect in the viewer's mind, so to design a beautiful facade, you must pay attention to important factors.

Use of quality and stable materials:

One of the most important things to achieve a good view is to know what materials to put next to each other to create more harmony in the view and make the view look more beautiful. The quality and material of the material used in the facade can greatly affect its beauty. In the design of the facade, both the variety of colors and the variety of textures are very important, which can be achieved by the materials used in the facade.

Observance of color proportion in the facade of the building:

Color is one of the most prominent visual features of a facade, and if not chosen correctly, it can destroy even the visual quality of the best designs with the best materials, so the color fit makes a facade desirable. You can measure the color proportions with the help of 3D design software before implementing the design.

Simplicity and legibility of the building facade:

The most important principle in facade design is simplicity and readability. If you use a variety of materials in the design of the building facade, you will reduce the simplicity and legibility of the building facade, so it is better to use a motif in all parts of the facade and reduce the visual uniformity of the facade by using one or two index elements. The use of many elements in the design makes the facade crowded and illegible and overshadows its beauty. The simpler the design of the facade, the more the elements used will affect the visual quality.

Facade lighting is as important as building facade design because the lighting makes the building as vibrant, dynamic, and effective at night as it is during the day. Note that the lighting should not be too dazzling, that is, it should be visible to the viewer first and then the lighting.

Visual transparency of the building facade:

It is an attractive and desirable view in which more windows are used. In the design of the facade, the windows play the role of creating transparency and reduce the rigidity according to the proportion of the number and width of the available openings. In designing the facade, you should pay attention to the design of these windows, their location and rhythm, and place the windows in the right place in the facade to have an impact on the facade of the building.

Use an index element:

Consider one of the parts of the facade as its landmark and make a different design for it so that the desired part is in the center of attention. By considering an index element in the facade, the balance is less, but in designing this index element, pay attention that this part of the facade, while being differentiated and prominent, should be in harmony with the general form of the facade. The use of an index element causes the uniformity of the design to be lost and creates more visual appeal.

Rhythm is the repetition of elements in a defined order and a direction that all parts are visually consistent. The elements that make up the shape of the facade must have a kind of order in the lines, pages, and volumes. Rhythm prevents the scattering and illegibility of the elements used in the facade and gives the facade a visual organization.

Attention to introversion and extroversion:

In designing a facade, pay attention to privacy and consider introversion, and avoid creating extroverted facades that endanger people's privacy.